5 amazing things about our environment
04 Jun 2019

Five amazing things about our environment

Its World Environment Day, and we’ve taken the opportunity to take a closer look at the amazing diversity of plant and animal life around the planet. We’re lucky enough to live amongst an astonishing range of different habitats and ecosystems ranging from the African savannah to the Arctic tundra. Climate change is one factor that ties them together; while all these unique habitats are under threat from the impact of a changing climate, there are grounds for hope as we work together to reduce our carbon emissions and preserve this astonishing diversity.

Rainforests cover only six percent of our planet but sustain half of our plant and animal life. They have complex, unique and irreplaceable habitats. Eighty percent of wildflowers in the Australian rainforest do not exist anywhere else in the world, and the South American rainforest is home to more than 2,000 types of butterfly. We rely on our rainforests as carbon “sinks” to absorb excess carbon dioxide; however in 2017 Science magazine reported that human activity was turning rainforest from sinks to emitters as a result of deforestation and illegal logging.  An area of rainforest the size of a football field is being destroyed each second. There is hope: researchers from the same study found that restoration of the rainforest could bolster the sink and help mitigate climate change. 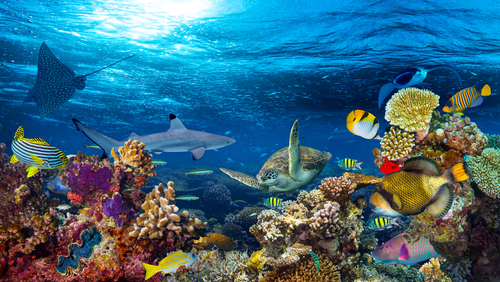 Coral reefs cover only one percent of the ocean floor, but these thriving communities are home to a quarter of marine life. They host thousands of species, including the flying gurnard, the shy Northern seahorse, and the spectacularly shaped trumpetfish. Curiously, coral are not plants. They are animals (related to jellyfish) and rely on photosynthesis to survive.

Australia’s Great Barrier Reef is the largest reef in the world and visible from space. Half a million years old, its deepest reefs are 125 metres down. However, in the past 30 years the Great Barrier Reef has lost half of its coral cover due to coral bleaching, pollution and deadly starfish outbreaks. Again, there are grounds for hope as reefs are naturally resilient. Careful management to build short term resilience, and urgent action on climate change and ocean acidification, would help restore and rebuild the reef over the next decades. 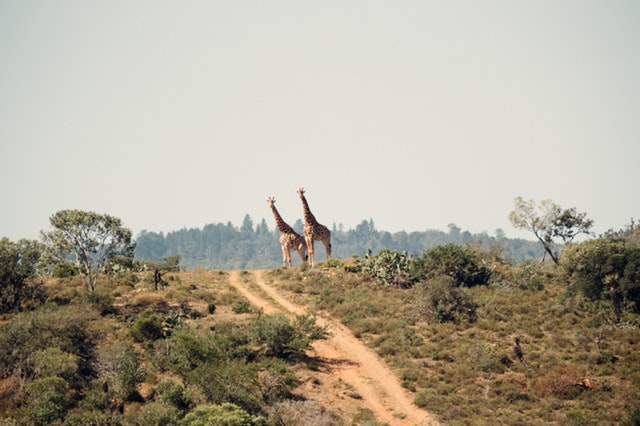 Grasslands are called many names depending on where they are in the world, including prairies, pampas, steppes and savannahs. Making up 20 to 40 percent of the globe, they are found where there is not enough regular rainfall to create a forest, but too much to be a desert. Grass is their dominant vegetation, but they are not homogenous; grass species range from red oat grass on savannas and purple needlegrass and galleta in milder areas. The grasses themselves can grow anywhere between one to seven feet tall, with roots that sink six feet deep. In Africa they are home to zebras, wildebeests and giraffes, while in the Americas you might find coyotes, prairie dogs, badgers and foxes.

Grasslands are also resilient carbon sinks – researchers from the University of California found that because grasslands store their carbon underground, they are less susceptible to carbon loss through drought or wildfire. However, grasslands need protection, and at present only five percent of the North American grasslands remain. 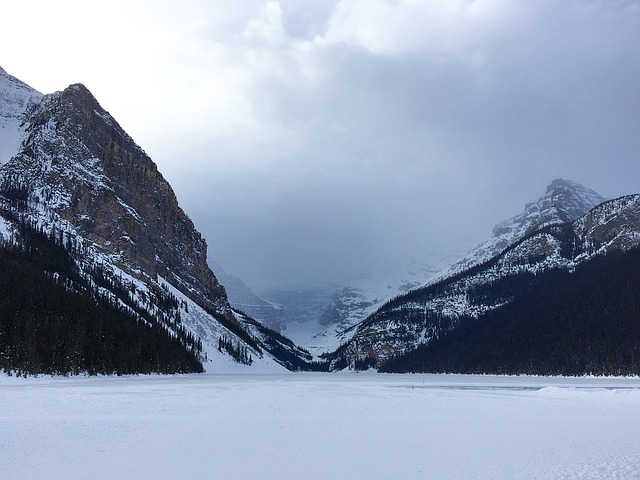 The Arctic tundra is a relentlessly tough climate but home to a rich and hardy ecosystem. Temperatures range from -34 to -6 degrees Celsius, and it is covered in snow for most of the year, with bursts of wildflowers during the very brief summer weeks. Despite the harshness, the tundra supports wildlife including Arctic foxes, wolves, caribou and polar bears, and more than 1,700 different low-lying plants. Most importantly, the tundra is home to the permafrost, the 450-metre-deep layer of frozen soil and dead plants which forms the basis of the ecosystem. In the summer, the bogs and lakes on the surface of the permafrost become home to millions of insects and the migrating birds that feed on them.

Our warming planet means the autumn freeze of the permafrost is now coming later.  Foreign animal species move further north and previously unknown shrubs are changing the native habitat. The frozen ground also contains large amounts of carbon and methane and has previously acted as an effective carbon sink; as the tundra melts those greenhouse gases are released into the atmosphere, compounding the climate change challenge. 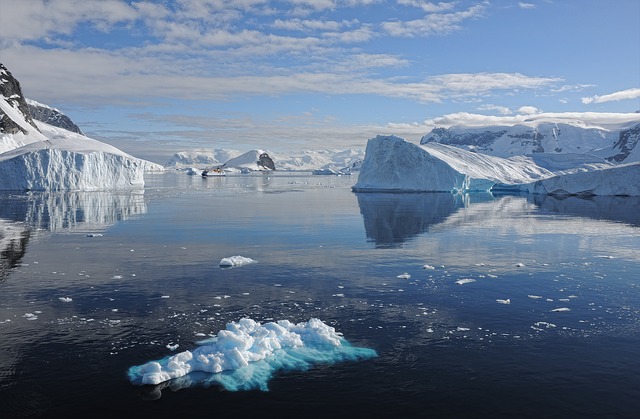 Antarctica is the coldest climate on Earth, and one of the driest (without the ice, it would be a desert with annual rainfall of less than a centimetre). Its 5.5 million square miles is covered by enormous ice sheets (representing 90 percent of the world’s total ice), and in winter the temperature has plummeted to -89.2° (the coldest temperature recorded). Despite its brutal barrenness, it’s home to stunning plant and animal life, including 350 different lichens, plus mosses and liverworts, and 45 species of birds, including the iconic emperor penguin, rockhoppers, petrels and albatrosses. But it’s the wild seas around Antarctica which have the most diverse life, home to whales, seals, porpoises and dolphins, as well as deep sea fish, 90 percent of which are found nowhere else.

Antarctica is the “canary in the coal mine” of climate change. Warming waters have caused the base of ice near the ocean floor around the south pole to shrink by 1,463 square kilometres between 2010 and 2016, with the greatest declines in West Antarctica. Aside from the impact on our oceans and coastal communities, this has the potential to devastate the habitats of the rich animal and plant life that rely on it.