Toitū is our invitation. Our collective is choosing a better way.

Middlemore Hospital, part of Counties Manukau (CM) Health, serves more than 90,000 patients per year from Otahuhu to Port Waikato. As public health is directly affected by the environment, in 2012, Middlemore decided to take a leading role in reducing its own waste and emissions, beginning with Toitū carbonreduce certification. 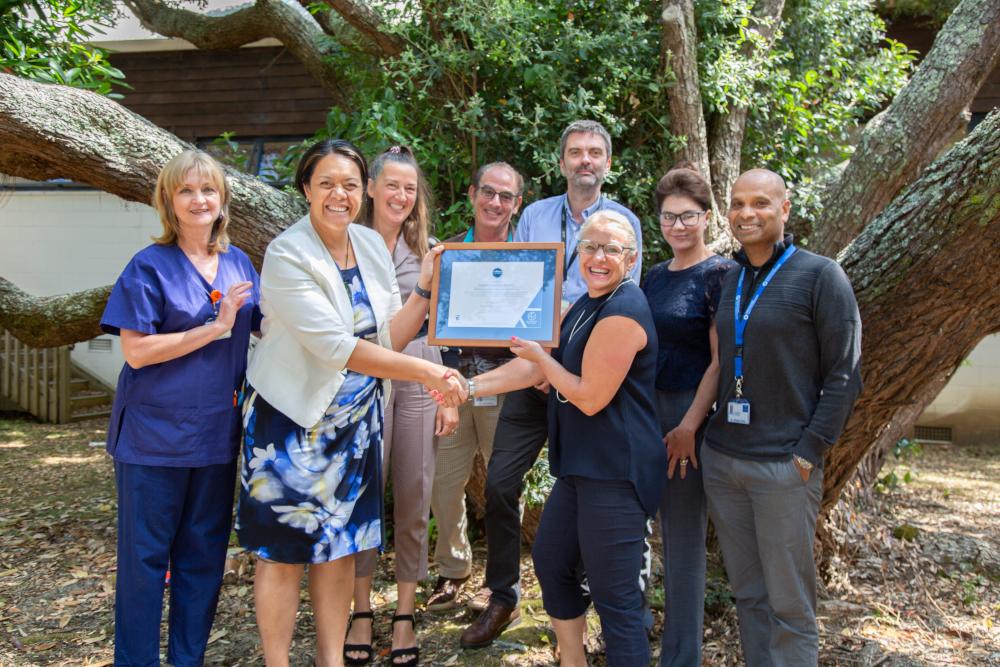 With a staff of 4,000 at Middlemore—and 7,000 within the wider Counties Manukau District Health Board group—the sustainability team recognised that staff engagement was essential to the success of the Hospital’s sustainability efforts.

Initially, an email was sent to staff asking if they wanted to champion green initiatives and more than 20 immediately put up their hands.

The initial advocates recruited more volunteers, and now Green Teams span the length and breadth of the massive healthcare complex; in total, there are more than 100 Green Team champions, including 30-40 in emergency care and 16 in critical care.

Green teams play an active part in sustainability initiatives within their own sections of the hospital network. They are responsible for spreading the word about recycling and waste, energy use, travel emissions and Toitū carbonreduce certification – especially because Middlemore is the first DHB in Australasia to gain the certification. 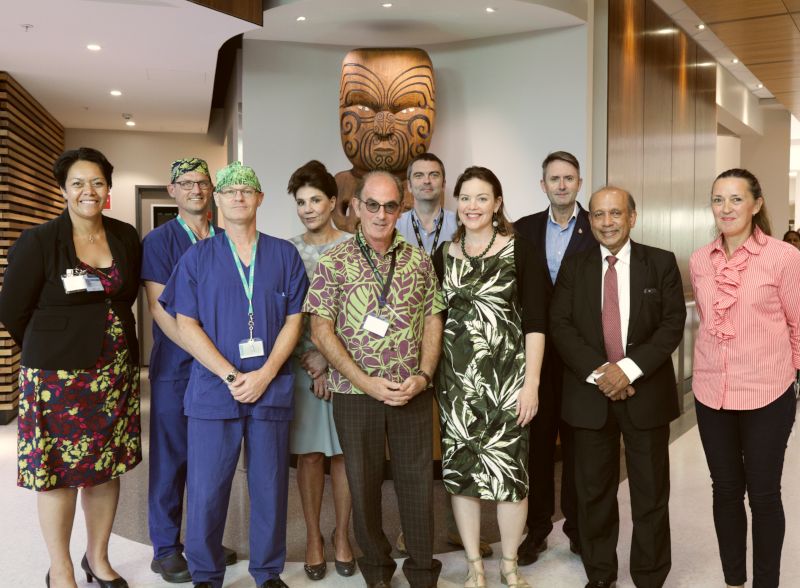 Minister Julie Ann Genter on her visit to meet the Sustainability team with Margie Apa (CEO),

senior clinicians, senior management and previous members of the CM Health Board.

The first year of Toitū carbonreduce reporting involved a great deal of establishing structures and systems. From the second year, the team began targeting waste, recycling, and “greening” the Hospital’s supply chain.

From an initial starting point of diverting 220 tonnes of waste-to-landfill, the Hospital now diverts 330 tonnes – which means an extra 110 tonnes of waste is being recycled.

Hospitals differ from most other large organisations because of their requirement to dispose of medical waste, which has a large environmental impact. Waste-to-landfill volumes correlate with patient activity and rate of infectious diseases, so it is often difficult to link employees’ waste segregation practice directly to waste volumes. The key to reducing Middlemore’s medical waste lies in educating its staff with the aim of ensuring best practice regarding waste segregation and separation.

A focus on reducing travel emissions has led to more teleconferences, bike sheds and ride-sharing opportunities – combined with educating staff about the impact of their travel choices. As a result, use of single-occupancy vehicles has dropped from around 70% to around 60%. 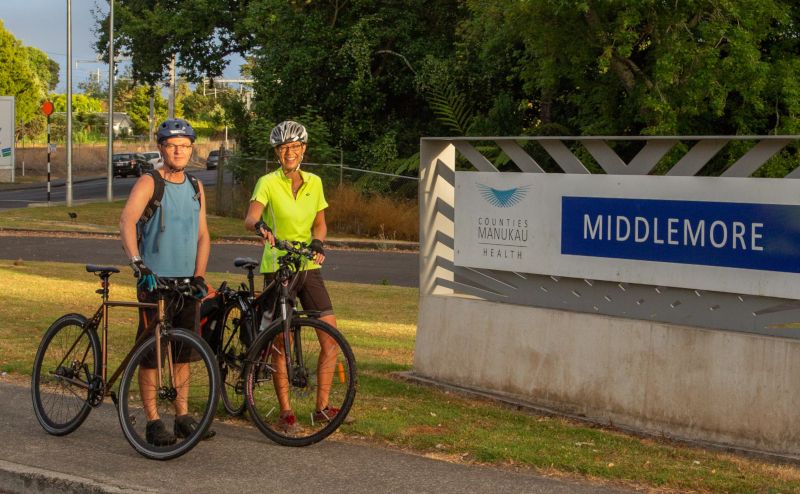 Momentum for positive change is communicated through an intranet page, regular expos to staff, a newsletter, and frequent posts on social media.

In 2017, Middlemore employed an energy manager, Mark Davis, to manage down electricity, gas and water use, which account for 50 per cent of the Hospital’s emissions. The Manukau Super Clinic, part of the CM Health network, now uses more than 25 per cent less energy through smarter energy use. For example, the energy intensive HVAC systems are now more tightly controlled and scheduled.

The energy manager also reviewed water use at smaller and less complex sites, added water metering, and detected a $40,000 leak, which was quickly fixed. In total, the energy management initiatives have saved an excess of $300,000.

Without Toitū carbonreduce certification, Debbie Wilson, Sustainability Manager at Middlemore, says it would have been impossible to justify employing someone in this role, as the need was largely unknown and unquantified.

“We would love to benchmark against other hospitals, and then we would have an idea of the collective impact of all the DHBs when it comes to carbon emissions,” said Debbie. “We advocate for all similar organisations to be carbon neutral by 2050.”

“People at Toitū Envirocare are absolutely awesome. We simply couldn’t fault their knowledge, experience and approach. They have been on to it for years and they can cope with the growing interest in the sector. They are the best placed organisation to get things sorted.” 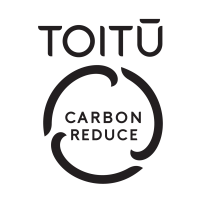 This certification is awarded to companies that are actively working to measure and manage their carbon footprint.

To achieve Toitū carbonreduce certification, an organisation must measure their organisation’s full greenhouse gas (GHG) emissions (also known as a carbon footprint) so they understand what their impact is on the global climate. They measure all operational emissions required under the international standard for carbon footprints, ISO 14064, including vehicles, business travel, fuel and electricity, paper, and waste. The emissions are measured annually and the inventory is independently verified to ensure it is accurate and complete.  Once they have measured their footprint, the organisation must develop plans to manage and reduce their emissions continually. As part of achieving Toitū carbonreduce certification, the organisation needs to achieve emissions reductions on a five year cycle.