Dr Ann Smith, Special Advisor to Toitū Envirocare and known as Professor Zero, attended COP25 and brought back her learnings for the Toitū collective. 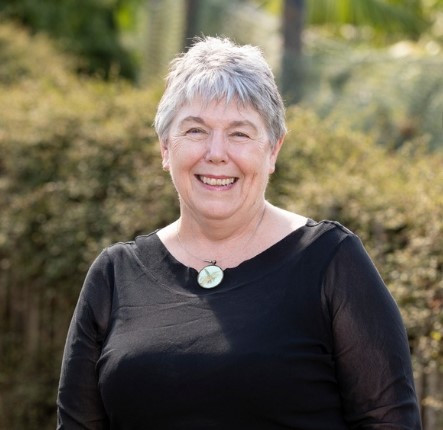 The discussions were contentious, and key points remain unresolved

Discussions at COP25 touched on a huge range of issues and a number of these were agreed. But there were really two key priorities that have been delayed until COP26 – setting significantly more ambitious reduction targets and finalising the details of two remaining parts of the so-called Paris rulebook (Article 6 and Article 8).

Article 6, or the rules around carbon trading, is of particular importance to the Toitū member collective. If you don’t already know, then spoiler alert! Article 6 hasn’t been resolved. It deserves its own space, so stay tuned for an Article 6 and Article 8 summary.

Just before COP25, the United Nations Environment Programme (UNEP) published its emissions gap report, which showed that the 1.5°C stretch goal of the Paris Agreement is “slipping out of reach”, and that current trends and country-specific pledges will mean emissions are 38% higher than the 2030 target. Also, the Call to Ocean-Based Climate Action report was published, painting a dire picture of the impacts of climate change and pollution on our oceans, and the serious economic consequences for ocean industries. It’s highly likely that the Global Climate Strikes, and the voices of those like Greta Thunberg will continue to be forceful in calling for climate change action, and now.

There were some shining lights of government action

During the COP, the European Union agreed to become “climate neutral” by 2050; the Danish parliament adopted a new climate law setting a legally binding target to cut emissions to 70% below 1990 levels by 2030; and (just before the COP) our own New Zealand Parliament adopted the Climate Change Response (Zero Carbon) Amendment Act committing to net zero emissions by 2050.

Professor Zero says, “I was privileged to attend COP25 in Madrid in late 2019 as part of the New Zealand delegation, representing Toitū Envirocare as a member of the Climate Leaders Coalition, along with Simpson Grierson, The Warehouse Group and WWF. This was my first COP and while the results on carbon markets were disappointing, for me it was an incredible learning experience.”

She adds, “I was impressed by the professionalism and work ethic of the New Zealand officials participating in the negotiations on the world stage and behind the scenes, who also found time to educate and support us ‘observers’ representing business, youth and Māori interests.”