Our romance with plastic causes pollution in most environments across the world, from the Great Pacific Garbage Patch near Hawaii, to microplastics found even in polar regions and the deepest parts of our oceans.

Do not fear, bioplastics are here! 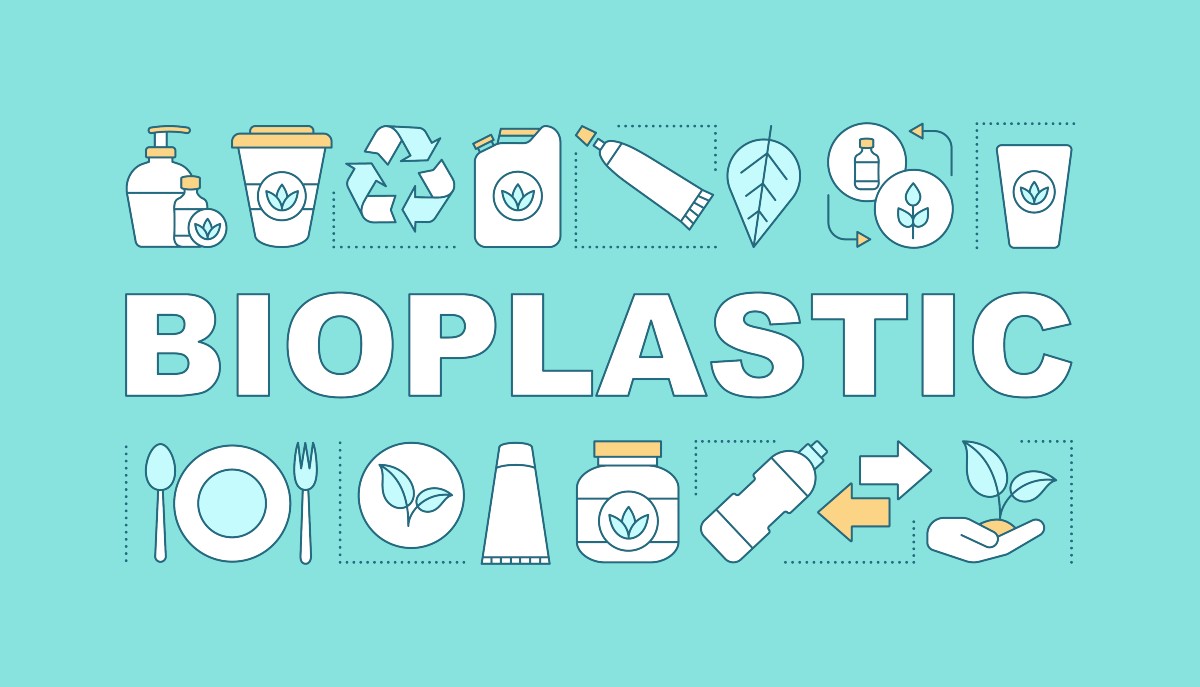 But, is this really the miracle answer we think it is?

First, what does the “bio” in bioplastic even mean? Is it biodegradable or bio-based, or both? Well, the difference between the two is roughly 1000 years of lingering in the biosphere – and another reason why clear labelling on packaging is so essential.

Biodegradable means that plastic can be broken down by microorganisms into simple components (such as water, methane or ammonia). Central to this process are the right conditions. In a well-managed landfill, biodegradable plastics will break down and the resulting greenhouse gases (e.g. carbon dioxide or methane) will be captured rather than being released into the atmosphere. If these plastics are put in closed or unmanaged landfills then they can’t break down, and act like any other regular plastic. Or if they don’t even make it to the landfill, and remain in the environment as litter, they break down with exposure to the elements into microplastics – its own form of pollution.

The term biodegradable is also frequently confused with “compostable”. Compostable means the plastic will break down into nutrient rich material (biomass). Think of composting as a higher form of biodegradation – you get an end product that you can use to improve your garden, rather than just simple components (including greenhouse gases). Usually, composting plastic needs to occur within a commercial composting facility - so they are only really the best option when you have access to a commercial facility.

In contrast, a bio-based plastic is created from a polymer resin created from biomass instead of fossil fuels, so it’s using a potentially renewable source material. Corn sugar and castor oil are a common base material. However, and this is the crucial point, not all bio-based plastics are biodegradable. Some bio-based plastics are designed to act like regular plastics and not biodegrade at the end of their life. BUT, they are usually fully recyclable, again like regular plastics. Confused? We’re not surprised. PlasticsNZ developed a helpful diagram to visually depict the differences and explain it further. 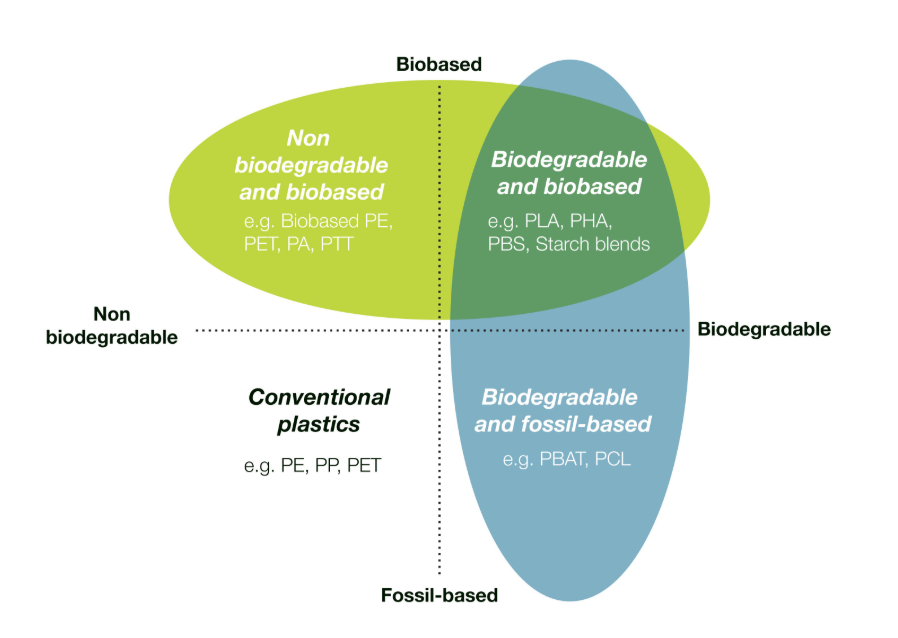 Ultimately the best bioplastic is one that is both bio-based and biodegradable.

Leading brands, retailers, governments and many others have signed a global commitment to eradicate plastic waste and pollution at the source, called “The New Plastics Economy Global Commitment”. One of the targets of the Commitment is to eradicate plastic pollution and ensure 100 percent of plastic packaging can be easily and safely reused, recycled or composted by 2025. One of the signatories is New Zealand’s Ministry for the Environment. So, with endorsement from the government to change the throw-away culture, what are New Zealanders currently doing to enable this shift?

In Christchurch, there is a really fun collaboration between Fab Lab Chch and Remix Plastic which is taking a hands-on approach in getting the public to think about plastic waste. At their Pop Lab  collaboration space, the team conduct workshops where attendees bring their plastic recycling to be transformed into something worth keeping. This is just one example of community-centric small enterprises taking the giant leap in material management needed to reduce our plastic waste.

Whether your plastic is bio-based, biodegradable, compostable or just plain recyclable… one thing is for sure; if it’s poorly managed it will be here for a very, very long time. There are so many opportunities to greatly reduce our reliance on plastics if we work collaboratively and think creatively – let’s fix it!