For World Rivers Day on 22 September, we reflect on the challenges faced by our rivers, and what we can do to help.

Rivers are the arteries that power our unique global ecosystems. However, it is no secret that most of the world’s major rivers are under serious pressure from the very human communities they support.

Sunday 22 September is World Rivers Day, and a great opportunity to celebrate our rivers and their life-giving sustenance, but also to take action to preserve or regenerate them. 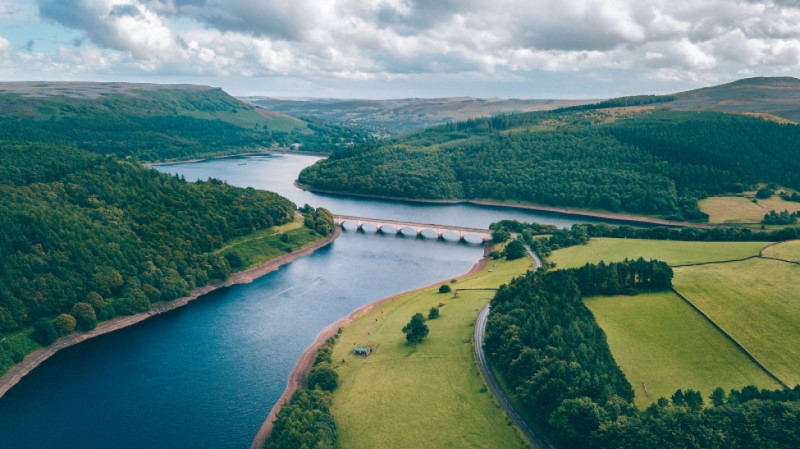 All over the world rivers are facing a two-pronged threat from over-allocation and pollution, exacerbated by climate change. Pollution comes in many forms: urban pollution from rubbish, wastewater and sewage; inorganic compounds from industrial processes including chemicals, oil and grease; and the consequences of over-intensive land use and erosion, resulting in non-point contamination such as excess sediment, nitrates and other run-offs. 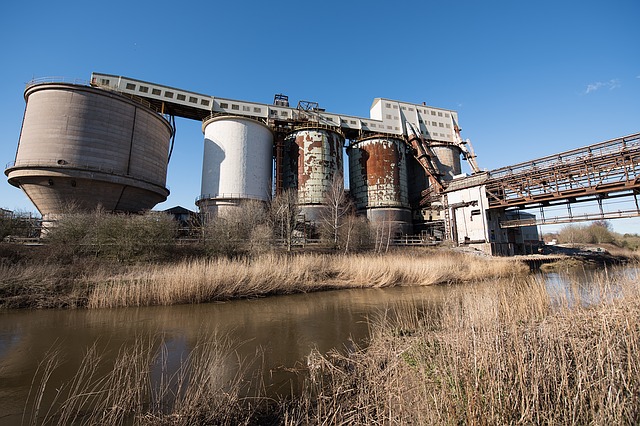 In developing countries, up to 70 per cent of untreated industrial waste is dumped straight into waterways. This has devastating consequences for the local populations, for example, in China, where nearly half the country’s waterways are unfit for human contact. Another example is in India, where 500 million people depend on the Ganges, considered the sixth most polluted in the world.

Water pollution is a problem across all economies. An estimated 4.5 trillion litres of untreated sewage, stormwater, and industrial waste is purposely or inadvertently discharged into United States waterways each year. 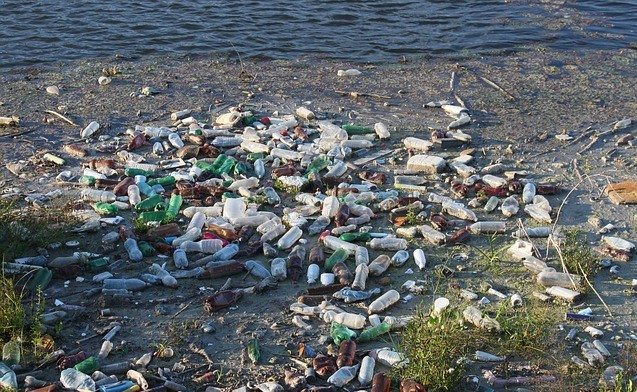 New Zealand rivers are not immune. The Ministry for the Environment considers two-thirds of our rivers to be unswimmable, and in a recent poll by Fish and Game New Zealand, Kiwis identified river and lake pollution as their top concern.

The pressure on rivers is exacerbated by over-allocation, where too much water is taken out of a river system to sustain its natural flow and ecology - an even greater concern when considered alongside the expected impact of climate change. Some parts of the world are already a lot drier than they used to be, with greater occurrence of extreme temperatures and drought.

Australia’s Murray-Darling Basin is a prime example. Only 4 per cent of the rainfall in the Murray-Darling Basin finds its way to the sea, with the remainder diverted for irrigation and to support the water supply of various communities. With inflows in decline and water critical to support an area long considered Australia’s ‘bread basket’, as well as the major city of Adelaide, the Basin’s allocation has become a major political and economic issue, placing the viability of local towns at risk.

How can we better look after them and sustainably manage our freshwater resources to provide for the economic and environmental needs of the world’s growing population? Only through engaging with the problem can we improve the health of these critical life-giving ecosystems in the years ahead. So, get down to your local stream or river on 22 September, celebrate its existence and see what you can do to secure its future.

Top three things you can do to help preserve our rivers:

For more inspiration around sustainability and environmental action, have a browse through our News section.