While we know a lot about these topics, our understanding and depth of this knowledge has evolved considerably over time. Acquiring knowledge can be enlightening and can lead to new viewpoints and discoveries. Unfortunately, some may see this as confusing, or even misleading.

Why does the science change, and is this a good thing?

And what does this mean for those working on emissions reductions, and climate change issues? Understanding a handful of core scientific principles can help explain why science might seem like a moving feast. 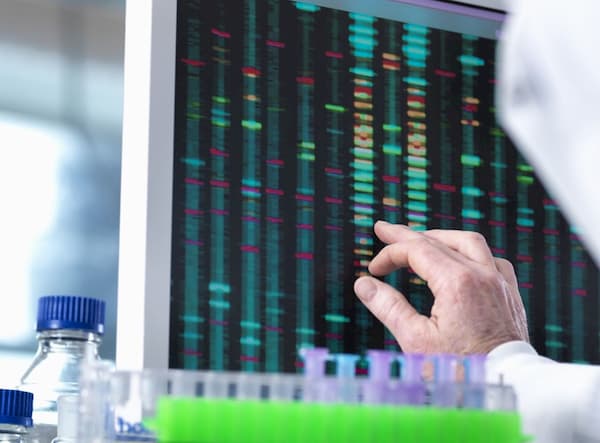 Science provides many solutions to everyday problems, so why can it change?

In a very basic sense, science is about coming up with an idea, testing it, and seeing if that idea holds true. Then repeating that again and again. We then build knowledge which can inform policy and solve real world issues. The science that benefits society involves academics, subject matter experts, students, and laboratory technicians. Combined, their skills and efforts can help better our understanding of an issue, make technological advances, and even save lives.

So, what’s the process to reaching these life-changing and life-saving outcomes?

Firstly, we need an idea, generally speaking “if we do ABC, we will see XYZ happen”. This is called a hypothesis. Our hypothesis might be if I start eating more sugary laden foods, it will negatively impact my sleep, and generally result in negative health outcomes. Now, we need to test this ideawith a substantial data set, say 200 people. Once we set up an experiment free from bias and vested interests, we observe, record the results, compare these with our expected results, present the information, and see if it supports or rejects our hypothesis. Now, repeat, repeat, repeat. 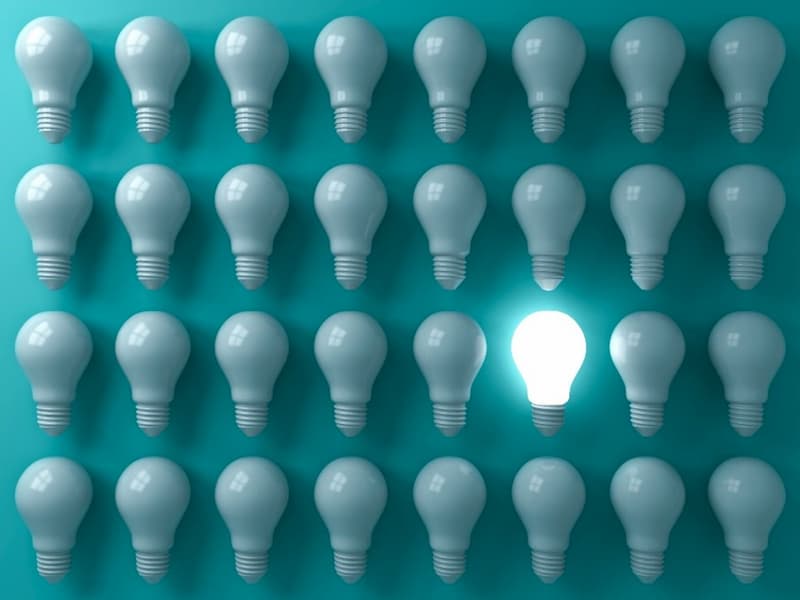 Got an idea? Putting your hypothesis to the test is essential for science.

Once all that’s completed, the work needs to be published in a scientific journal. This is called peer-reviewed literature, where the study is reviewed by subject matter experts, or peers, who then determine how valid the study and its findings are. If we get consistent test results, the idea is based on firm evidence and a careful examination of facts, then we have a scientific theory.

What causes science to change?

Quite often our understanding of an idea changes as more research and data is collected. While individual data points can be interesting, we need multiple data points to reach accurate conclusions.

If one went outside in summer and walked across a black sand beach bare-footed, it’s going to be quite hot. And it’ll probably hurt. Is it accurate to say that all black sand is hot? If one walked across the same sand bare-footed, but on a cool autumn day, it won’t be hot at all. Nor would it be hot in summer if a wave has just washed over the sand. We make a note of these different scenarios, and now act accordingly in different conditions. The science hasn’t changed here, we’ve just collected more information to help us reach more accurate conclusions.

New data does not necessarily disprove what we know but can add to our existing knowledge base. A good scientific example of this are the works of Sir Isaac Newton and Albert Einstein. Einstein added to Newton’s theories, but he didn’t obliterate them, or make Newton’s work obsolete. Both sets of work provide a robust explanation concerning the natural world, backed up with a series of facts confirmed through repeated studies and observations.

Why didn’t the scientists know this earlier?

New science is constantly changing as scientists make new discoveries and test hypotheses. The change in science due to new evidence is a normal part of the scientific process. The purpose of scientific research is to explore new ideas, ask new questions and tweak old hypotheses with new research. Science will never really be complete, but it can steer us in the right direction. The best scientists can see science for what it is, put their egos aside, and promote their new findings and acknowledge that the science has changed.

Let’s look at climate science as an example.

A 2016 study published in the leading science journal Nature concluded that “Antarctica has the potential to contribute more than a metre of sea-level rise by 2100”. However, a 2019 study found that previous interpretations over-estimate sea-level rise this century. What we see here is a change in the extent of predicted sea-level rise, not that sea-level rise won’t occur. 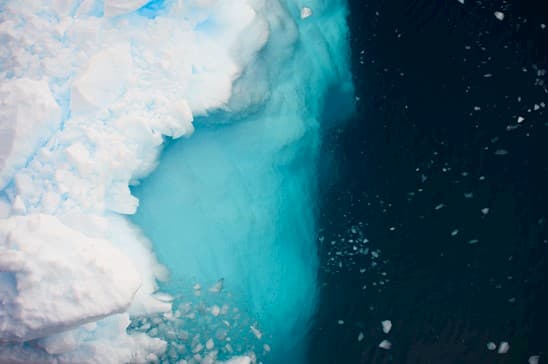 What am I supposed to believe?

There are several other factors contributing to the results we see. These include funding, biases, and political aspects of the study.  So, it may not be case of position changing, just that incorrect, incomplete, or misleading science has made its way into the public domain. A lobbyists’ job is to create doubt or discredit others, not necessarily to convince you of their position. In turn, this can lead the media to drawing attention to disagreements or conflicting ideas, giving equal airtime to non-equal realities in their battle with other news outlets for clicks and eyeballs. A classic example of this would be tobacco companies funding studies to say smoking isn’t harmful, or oil and gas groups throwing doubt at the idea carbon emissions cause global heating.

It’s a good idea to ask yourself who funded the study, is it reproducible (i.e. could this study be carried out again and yield the same results) and does this match up with the wider consensus on the issue. Studies must ensure that biases and self-interests are adequately addressed to be considered ethical and rigorous.

What does this mean for Toitū Envirocare and its clients?

Operating on the cutting edge of climate science means aspects of our programmes may change as science develops.

Perhaps the emissions contribution of a certain product or activity has changed as new analysis and research is carried out. A good example of this is around the Global Warming Potential (GWP) of certain gases. The methane (CH4) and nitrous oxide (N2O) GWP values have changed between the IPCC Assessment Reports (AR) AR4 to AR6 (See table 1).

The result of this is an ever evolving and more robust data set for our clients to operate with. This gives our clients a competitive advantage and clarity that the work they are doing is measured and managed using the latest science. We need the most recent and up-to-date science for organisations to continue to tackle the climate crisis.

Science changes over time, and this is a healthy aspect of how we can better understand the natural world, and what it might mean for those addressing climate change and carbon emissions.