Climate Change is a Director’s business

Climate Change is a Director’s business

Directors have a critical role to play in the just transition of our economy to a low carbon future. We asked some of New Zealand’s influential and emerging directors for their thoughts on how climate change will affect business, and what to do about it.

Despite the unambiguous scientific consensus on climate change, we still see a mixed response from business and their leaders; from those who have pioneered carbon reduction initiatives to those without plans, strategies or actions to mitigate their risk.

The long-term financial stability and sustainability of a company depends on its response to climate change.  Directors have a critical role to play in shaping their organisational response for the better. With their long-term remit and position of influence, they can put their organisation ahead of the game or lock it in to an inefficient and costly future.

We asked some of New Zealand’s most influential and emerging Directors for their assessment on the impact of climate change on business, where the risks and opportunities lie, and what must happen, now.

Where are we now? 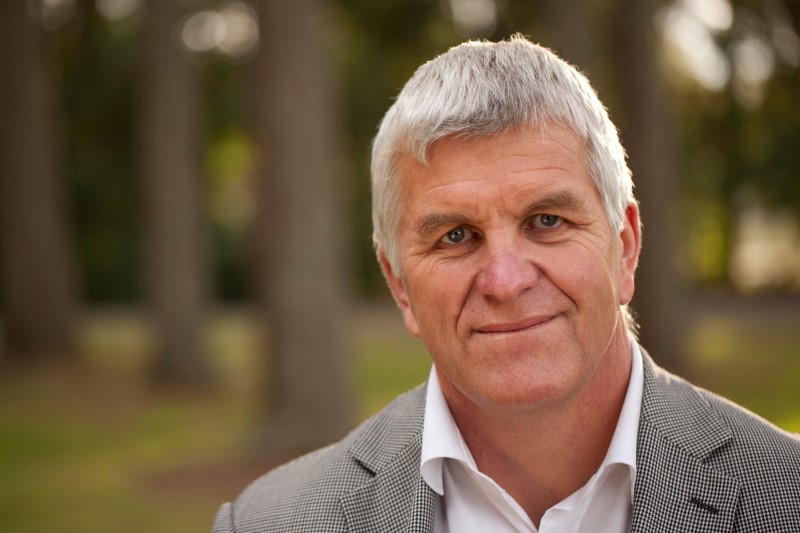 Warren Parker, Director of Pamu, Farmlands, Quayside Holdings and Predator Free 2050, believes that basic understanding of climate change is still too low. “Despite the seriousness of climate change to future primary sector business performance,” he says, “my observation is the level of understanding of the Emissions Trading Scheme, Paris 21 Agreement and climate change science (such as embodied in the IPCC reports) is still relatively low at both Director and Management level”. Thankfully though, he feels it is on the improve and that there are leading organisations in New Zealand to learn from.

Trustee of Ōtautahi Community Housing Trust, Advisory Board Member for Super Tyre and Chair of Ministry of Awesome, Lloyd Mander, emphasises that decisions made now can have long term impacts. “Boards make decisions to invest in long-lasting capital assets that will affect carbon emissions for many years to come”, he says.

“As the direct cost of carbon emissions increases, assets with poorer carbon performance will flow through to poor organisational financial performance, or perhaps even an inability to use the asset for its originally anticipated life.”

What are the risks? 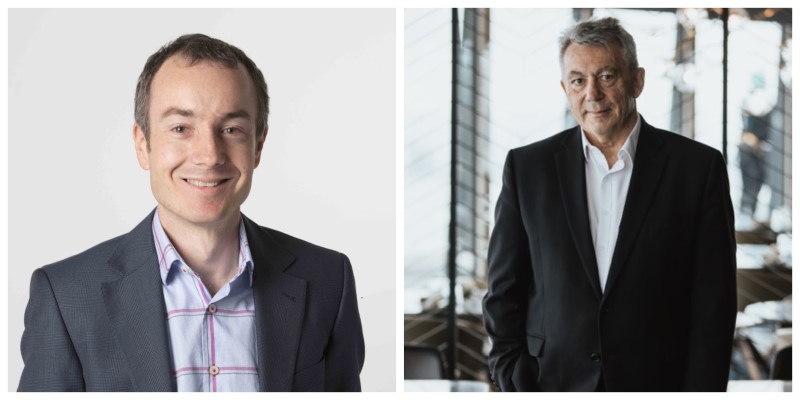 Both Lloyd Mander and Rob Campbell (Director of SkyCity Entertainment Group and Tourism Holdings Limited, amongst others) believe it’s essential for organisations, and directors, to respond to consumer, employee and investor demands for climate change action. Lloyd says that “consumer sentiment is clearly shifting toward great awareness of carbon emissions”, while Rob believes that businesses who are not reducing their carbon footprint (or helping their customers to do so) may lose market share or investment opportunities.

Fellow SkyCity Director Sue Suckling also references the entertainment giant to point to examples of the short-, medium- and long-term risks faced by many organisations. In the short term, this might include uncertainty as to local or national government plans and the impact business operations or even customers themselves (resulting in flow-on effects). Risks in the medium term include increased costs in supply chain, and for the long term they could be around increased costs of construction and development.

Lloyd emphasises that organisations not already taking action need to gain a better understanding of their carbon footprint. “It is difficult for management and boards to understand the risks and opportunities associated with carbon and to formulate a good strategy without high quality information”, he says.

“Organisations that generate material carbon emissions and do not understand their footprint are really shooting in the dark when they undertake actions. Additionally, the absence of a baseline is a major lost opportunity to celebrate success milestones from achieving reductions in carbon emissions.”
Jane Taylor, Director of Silver Fern Farms, Chair of Manaaki Whenua – Landcare Research and Orion, recommends reframing the climate change discussion. “We need to see managing carbon as an opportunity’, she says.

“There are significant gains to be made by measuring and reducing carbon. It makes good business sense to cut out waste by using all resources as efficiently and responsibly as possible. The benefits are not just financial; managing carbon builds social capital with your people in the business, with your consumers and with the wider public.”

What are we doing well? 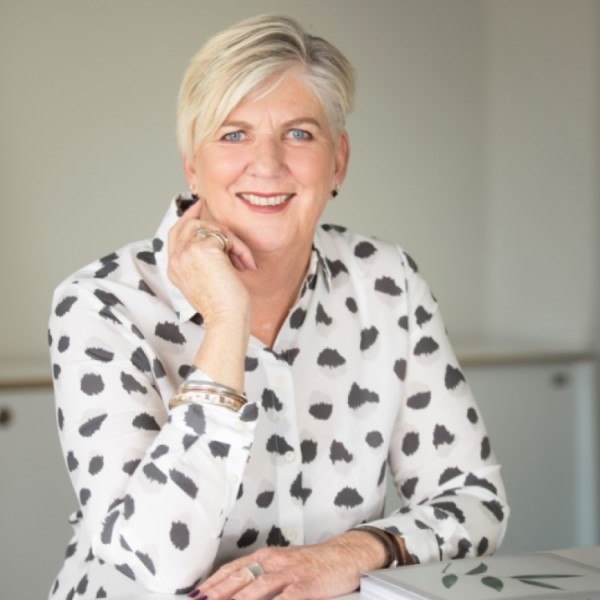 Warren says Pãmu (Landcorp Farming) is a fantastic example of an organisation seizing the opportunities in sustainability. It is considering land use integration to achieve multiple environmental improvements alongside maximising its carbon portfolio. He also highlights Farmlands, who are enhancing their offering of products and services with smaller footprints and increased capacity for circularity.

Sue explains that SkyCity has taken the opportunity to gain reputational advantage through measuring, managing and reducing their carbon emissions (thanks to working with Enviro-Mark Solutions). They’ve got a myriad of reduction projects including to set up a green fund for projects, paid for via an internal carbon levy on all its emissions. Similarly, Jane has led the setting up of inhouse decarbonisation investment funds to actively research carbon reduction initiatives, such as replacements for plastic use, as an alternative to purchasing carbon offsets.

Collaboration is a key part of the puzzle. Jane notes that Silver Fern Farms have developed valuable relationships with partners to help them achieve their goals, including with EECA, the University of Waikato and Enviro-Mark Solutions.

“We have publicly committed to addressing processing emissions and, with the support of EECA and Enviro-Mark Solutions, are developing an emissions reduction plan which is being supported through an infrastructure strategy for the company,” she says. These partnerships have helped the company identify areas to focus on for emissions reductions including operational process heat, wastewater emissions, freight transport and refrigerants, all while ensuring they remain internationally competitive.

Who can we look to for inspiration?

Sue and Rob recognise SkyCity CEO Graeme Stephens for his leadership, that of his senior leadership team and his sustainability department. Rob also respects the leaders in this article as, “they are making real changes, sacrifices some would say and show true authentic leadership in this space”.

Lloyd and Jane put forward Vicki Buck. Vicki is finishing her final term as a Christchurch City Councillor and Chair of the Council’s Innovation and Sustainability Committee, amongst having other leadership roles. “Vicki has been a vocal champion for environmental responsibility and carbon emission reduction for the city”, Lloyd says. “I have served with Vicki on the board of the Ōtautahi Community Housing Trust and she is a resolute advocate for all the steps the Trust has made, and will make, towards carbon emission reduction.”

And in the primary sector, Jane has nominated Simon Limmer and Justin Courtney of Silver Fern Farms, who are making rapid progress in leading sustainability initiatives across the value chain in the red meat industry, an integral part of New Zealand’s economy.

What can I do?

In short? A lot. Jane says, “there is much to be gained by doing the right thing and delivering on a shared purpose of looking after our natural resources. Producing products or services which can verify their sustainability credentials – including their carbon footprint, is meeting this market demand.”
So, as a director (or an aspiring one), the questions you ask of your organisations are critical. The starting question is an obvious one: what is our carbon footprint? Then: how are we ensuring we’re having the biggest impact in carbon reduction?
Rob suggests one more.  “How are we ensuring our business model will move away from fossil fuels to becoming a zero carbon operator in 10 to 15 years?”